Proláctea is a company aimed to create, produce and market dairy products of a high added value with the utmost guarantee of food quality and safety.

Historically, the whey produced in cheese manufacture was a problem due to its high pollutant levels. To meet such issues, in 1982, the industrial cheesemakers of the Benavente region founded Proláctea, a factory intended for the processing of whey.

In 1984 the Proláctea’s plant starts its operation, and in 1999 Grupo Entrepinares acquires the whole company.

From then on, Proláctea begins to grow and diversify their activities. In 2005 Castrogonzalo’s plant suffered an expansion with the construction of a new whey tower, and in 2018 the whey factory of Vilalba (Lugo) is launched.

Entrepinares is a family company of agri-food sector, founded in 1984 by Antonio Martín Castro and focused on cheese and dairy products manufacture.

Entrepinares – with three production plants in Galicia, Castilla y León and Madrid, a packaging and logistics plant in Valladolid and two whey processing plants located in Lugo and Zamora – is the largest national cheese producer, with an annual output over 60 million kilos and present in 35 countries around the world.

Roads of Proláctea and Entrepinares merge for their clear commitment to product innovation and development.

In what fields is this strategy represented? 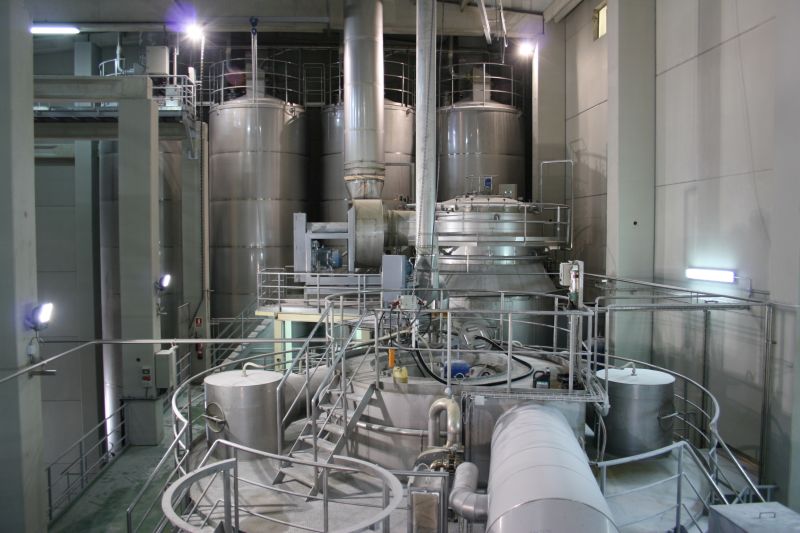 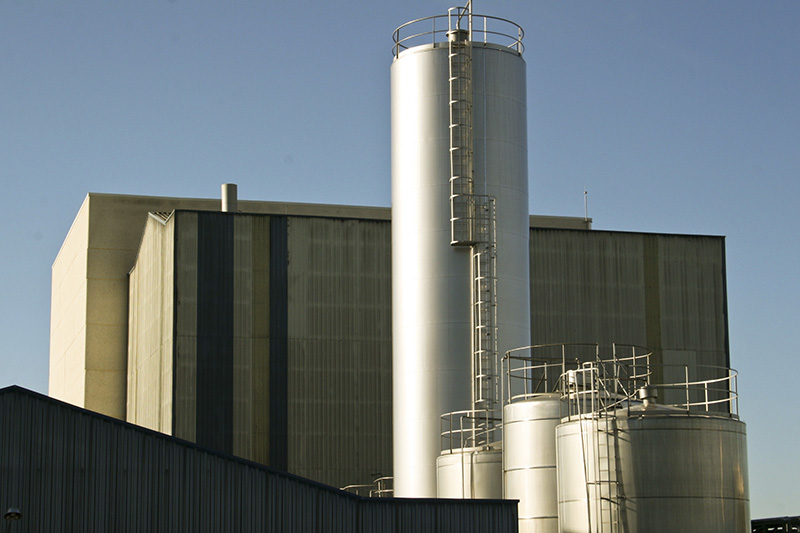 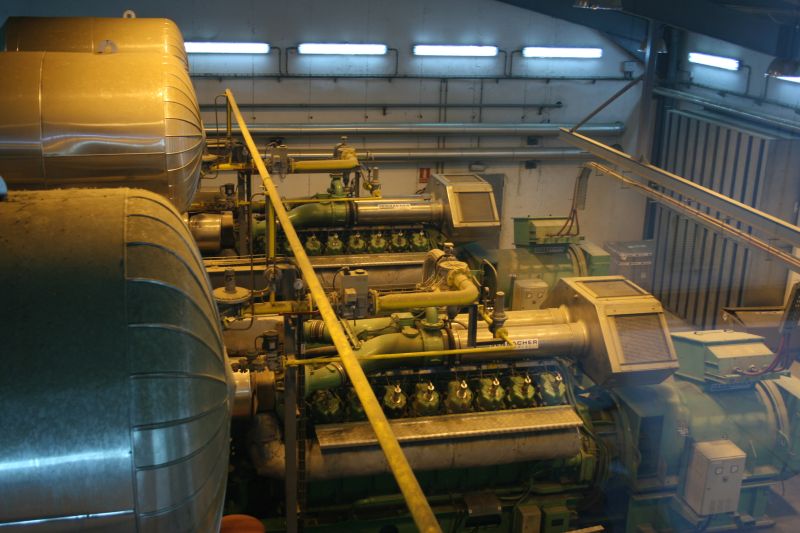 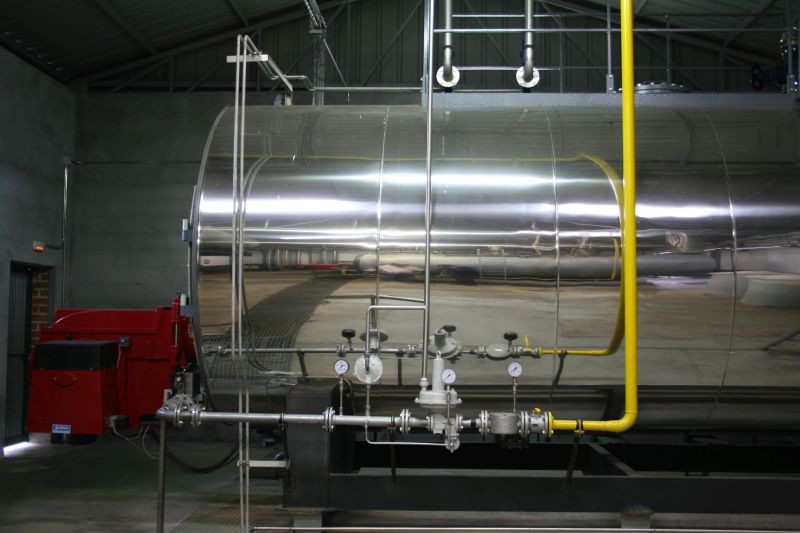 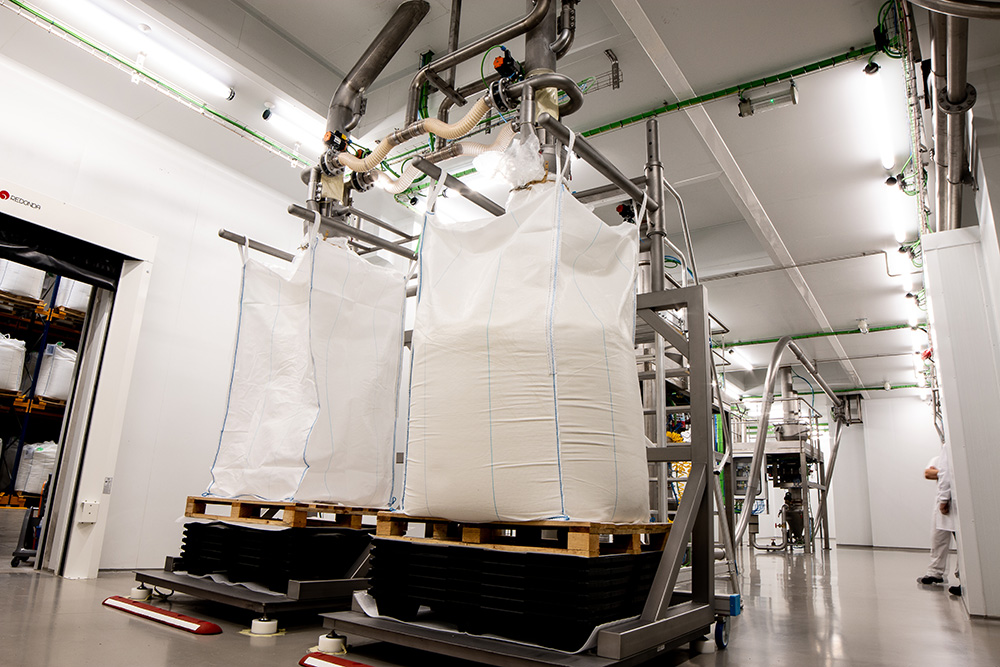 DO YOU WANT TO WORK WITH US?

BASIC INFORMATION ON THE PROCESSING OF YOUR PERSONAL DATA

Responsible party: PROLACTEA, S.A.U. (Hereafter referred to as the “Company”)
Purpose: Answer your queries and complaints.
Legitimacy: Your consent, confirmed by pressing the &quot; Submit&quot; button
Recipients: The companies within our Group and assignments as per legal obligation.

This website uses cookies so that we can offer you the best possible user experience. Cookie information is stored in your browser and performs functions such as recognizing you when you return to our website or helping our team to understand which sections of the website you find most interesting and useful.

If you deactivate this cookie we will not be able to save your preferences. This means that every time you visit this website you will have to activate or deactivate cookies again.

These cookies allow us to measure the number of visits and know the traffic sources. They help us know which pages are the most and the least popular and know how visitors browse on the website. All information collected by these cookies is aggregated and therefore anonymous. If you do not authorize these cookies, we won't be able to know when you have visited our website.
Check our “COOKIES POLICY” for complete information

Please activate the strictly necessary cookies first so that we can save your preferences!